The winner of the Lower School Bee was Anderson Haymore of Danville, who won after 41 rounds and more than 100 words. Tensions were exceptionally high in the Lower School bee as Anderson competed in the final round head-to-head with his younger brother Reese, a fourth-grade student. The Middle School winner was Scarlet Norman of Martinsville.

About Carlisle School:
Carlisle School is an independent college preparatory school that provides a positive, safe environment for academic excellence and character development while embracing diversity and preparing our students to become leaders as citizens in a global society. 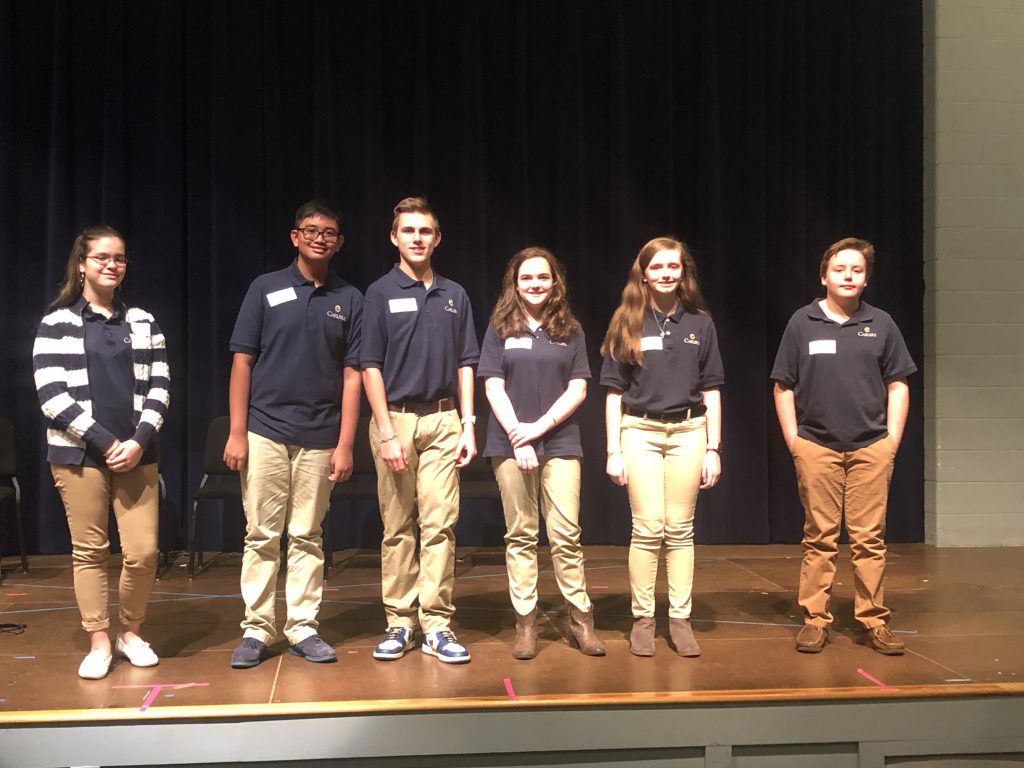 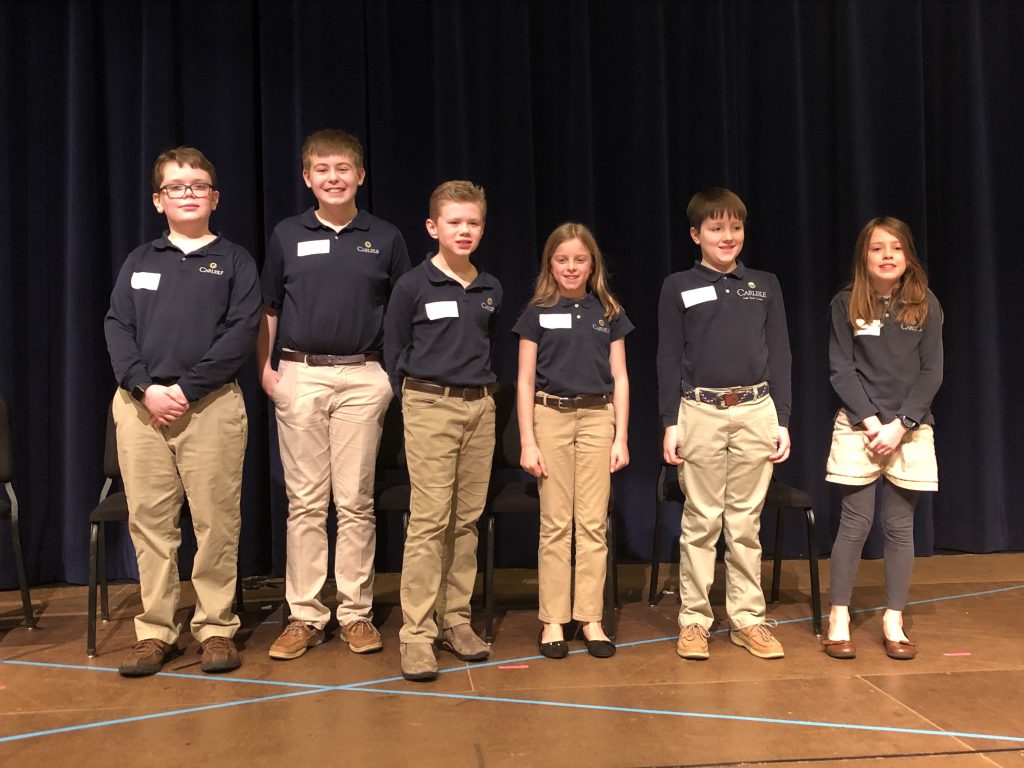