This summer Carlisle School was honored to host a camp for visiting students and faculty from Shijiazhuang No. 1 High School in China. A total of 27 youth and three adult leaders stayed in the Martinsville-Henry County area for one week during their tour of the Mid-Atlantic United States which also included Washington D.C. and New York City. This is the second time that Carlisle has hosted an international summer camp.

During the group’s visit to Carlisle School, pairs of students stayed in the homes of host families for an immersive experience in American culture and customs. A total of nine local families hosted the visiting students. According to Sandy Bailey, Director of Admissions, who coordinated the camp, “the visiting students were very appreciative of the hospitality shown to them.” Each day they participated in interactive sessions on campus, which included lessons in English/American Culture, Art, and Physical Education. Members of the Carlisle School faculty taught the lessons with assistance from Carlisle Upper School students. According to Bailey, “At their home school, there is little time for sports and free play, so the students really enjoyed being able to play basketball and other games here with local students.”

Daily field trips were an essential element of the visit. Students had the opportunity to visit the Virginia Museum of Natural History and the Greensboro Science Center. They enjoyed a behind the scenes tour of the Henry County 911 Center, enjoyed an Ice Cream Social at Jack Dalton Park, and visited Friendly Center in Greensboro for shopping.  According to Jameson Smith, a rising 11th grade student at Carlisle School who volunteered at the camp, the experience was “a cultural enlightenment.” He explained how “in Virginia, we take for granted how open our space is. Whereas for them [the guests] in places such as Shanghai they’re very closely packed together and don’t get much breathing room.” The students did often comment on their amazement over the amount of trees and green open spaces that we have in this region of the world.

At the closing ceremony for the camp, students put on a talent show for their peers, host families, and camp instructors. Shijiazhuang No. 1 High School organized the talent show. The students also received a certificate of completion, and the schools exchanged tokens of appreciation. Strong bonds were formed with host families. Even after the end of the camp, students and host family members have still been in communication. “We hope that the students will want to return and attend a semester of school at Carlisle in the future,” said Bailey. 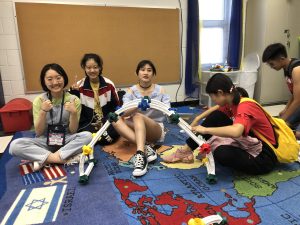 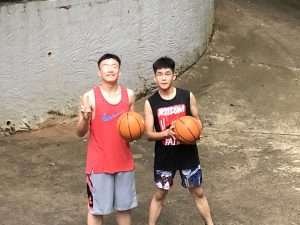 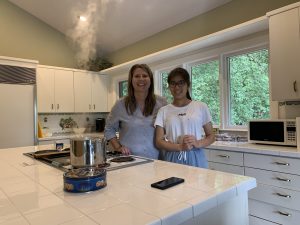 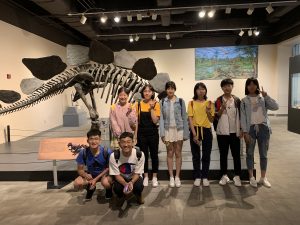 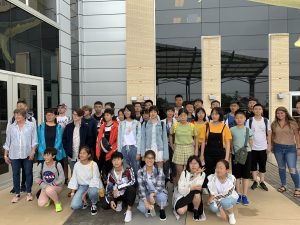 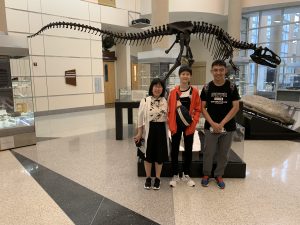