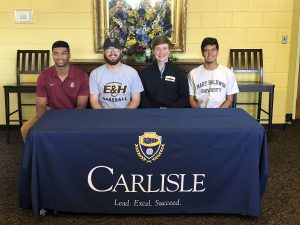 The Carlisle School baseball team is led by Coach Will Inman who played nine and a half years of professional baseball for the Milwaukee Brewers, San Diego Padres, Boston Red Sox, and the Tampa Bay Rays before coming to Carlisle School in 2017.

According to Inman, “Today means a lot to me because this is the first class that I brought in to Carlisle on my own, and it has produced great results with four guys signing today to go to college and play baseball. This is great news for our school and our program.” Inman explained that “the students work hard in the classroom to ensure their GPA is up.” He added, “I make it a point to help them understand time management to be able to prepare for their classes which are very tough and rigorous. Our guys work really hard both on the field and in the classroom.”

Melinda Brightwell, Carlisle School’s Athletic Director, said, “To have these four young men commit to collegiate programs is a testament to their hard work and dedication to their sport. Coach Inman has done a fabulous job in preparing them for play at the next level. We are incredibly proud of their accomplishments.” 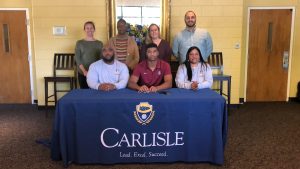 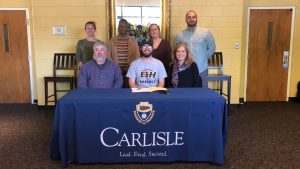 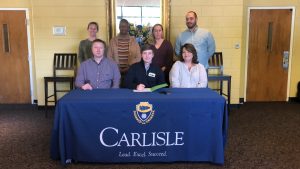 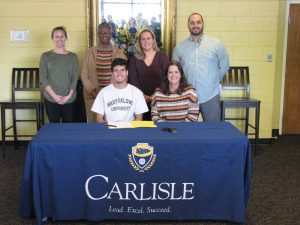 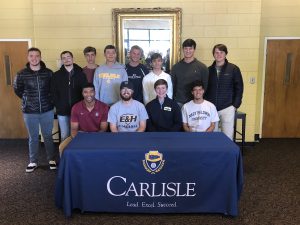