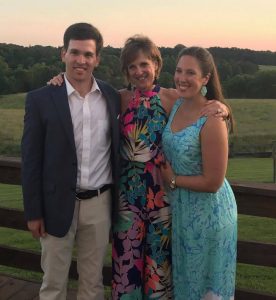 who has best exemplified the spirit of selfless volunteerism for Carlisle School on an ongoing basis.

To nominate a Carlisle parent whom you deem is deserving of this honor, please complete the form at http://bit.ly/MLJVolunteerAward