3/19/20 UPDATE: Since publishing this story on 3/11/20, we were notified by the AIMA of a third student who was also inducted into the Honor Band. The below release has been updated to reflect the new information. 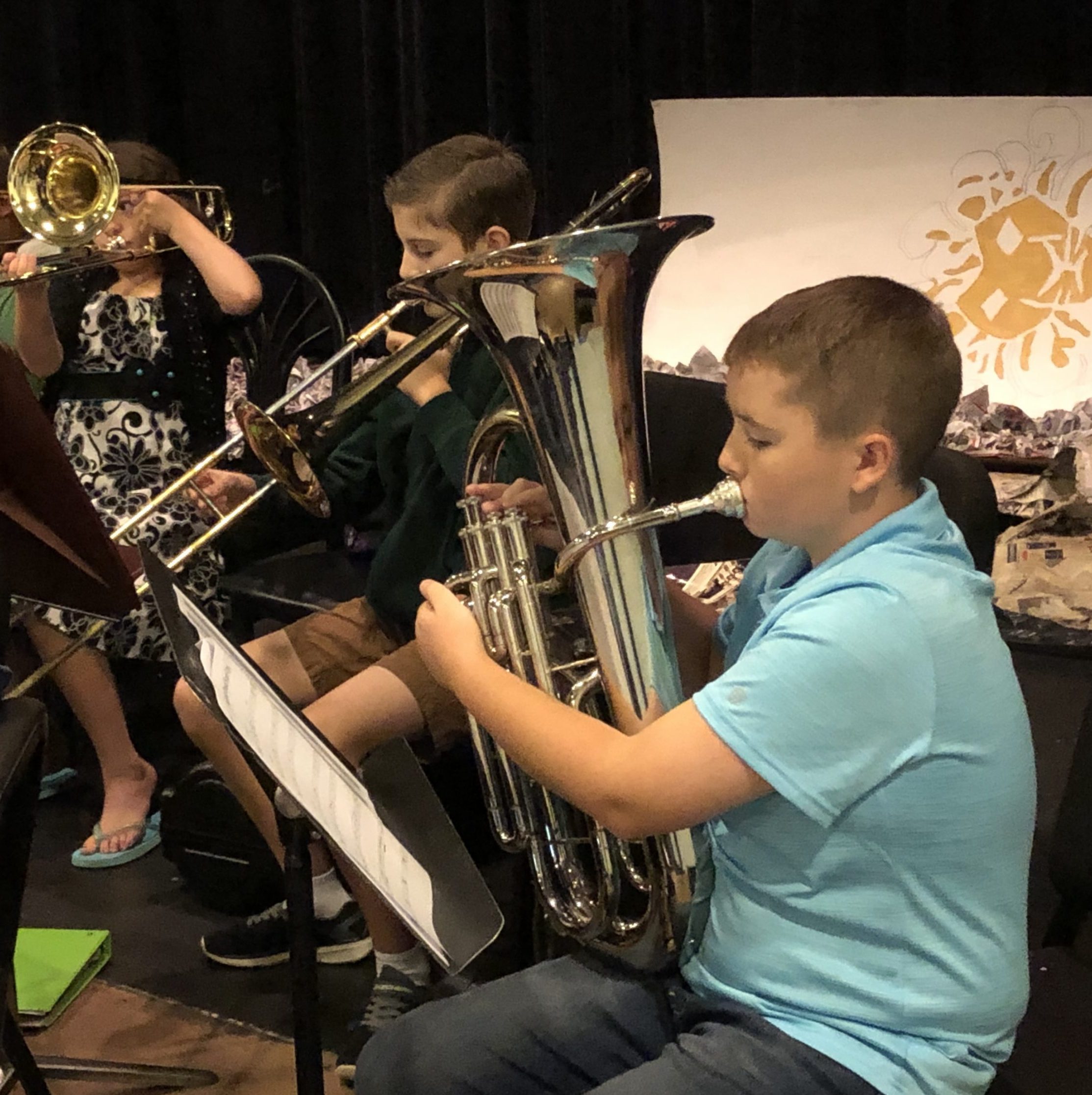 Abercrombie and Barnard perform at a workshop.

AXTON, VA (March 11, 2020) – Carlisle School is proud to announce that Cole Abercrombie of Danville and Gareth Barnard of Ferrum have been inducted into The 2020 American Independent Music Association (AIMA) All-State Honor Band.

According to the AIMA, out of hundreds of students across the nation, only 63 were nominated. Criteria for acceptance included preparation for the Solo/Ensemble Festival, as well as progress shown each week in Band classes. 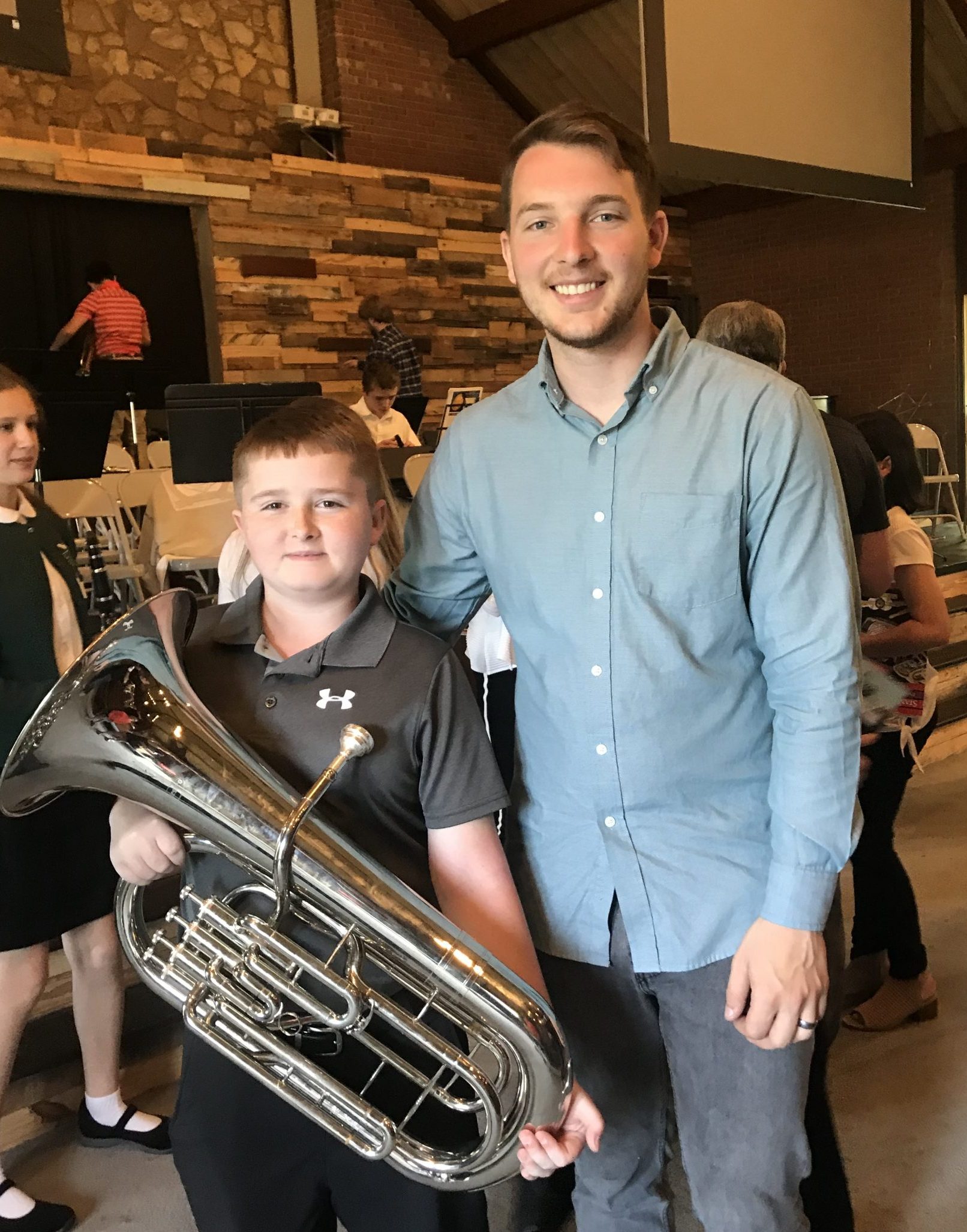 This will be Abercrombie’s third year participating in Honor Band. In a news release, AIMA Executive Director Brian Weer said, “Cole has brought excellence to the band for four years and has consistently earned the top ranking of Superior in the annual Solo/Ensemble Festival. Cole’s travel with the Honor Band in the past two years includes performances in Washington DC, Virginia Beach, Charlotte, and Winston Salem, NC. We are so proud of him and his consistent leadership in the brass section and his unwavering commitment to music!”

Cole’s mother, Liza Abercrombie, said, “We are very proud of Cole and his accomplishments with the band.  Mr. Odle has been an amazing mentor. Cole’s confidence has grown with his guidance, and we appreciate the time that Mr. Odle has spent with Cole.” 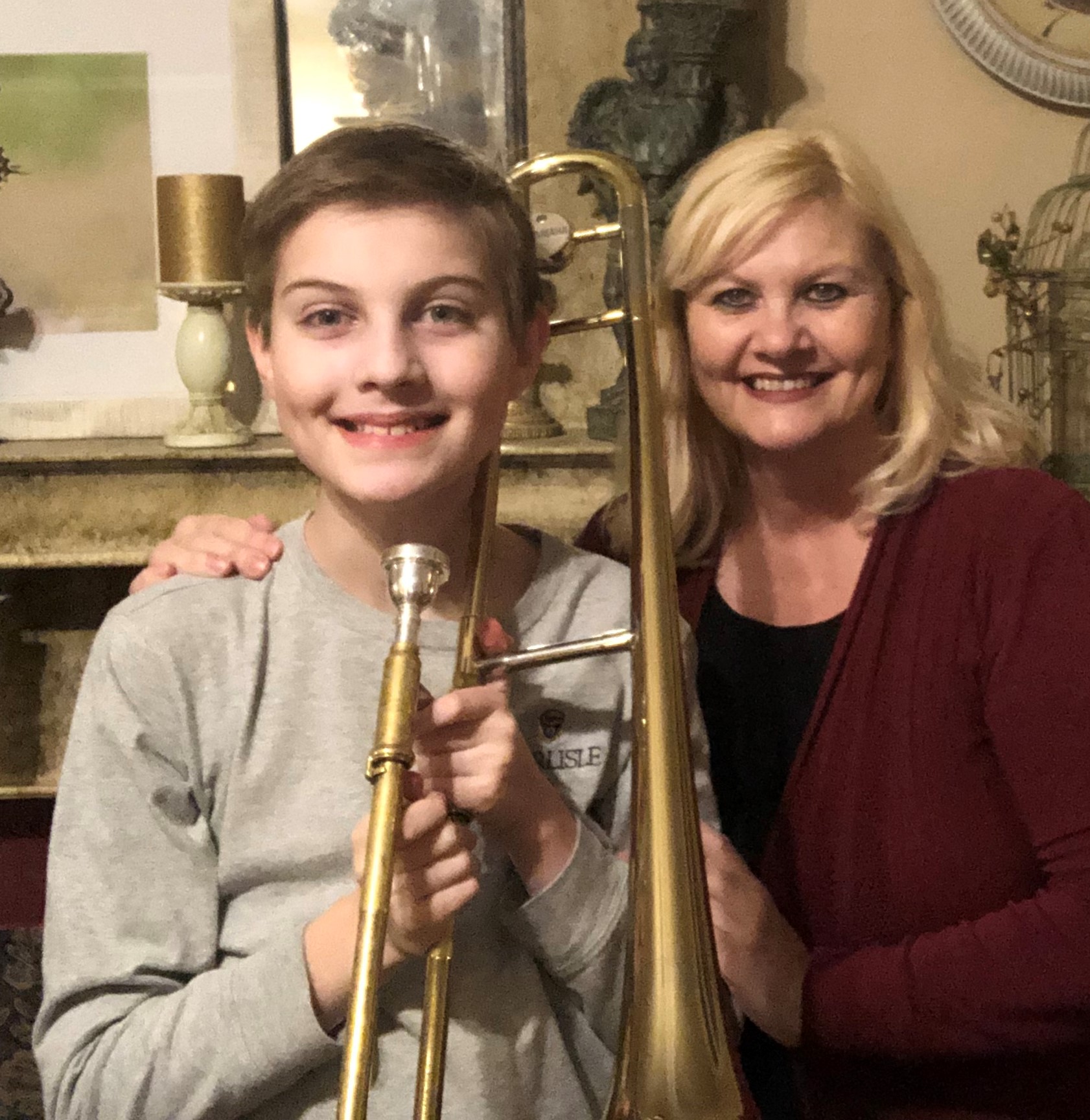 Barnard said, “It is nice to get to try out and play an instrument. I was inspired to learn to play an instrument after seeing other people playing.” Barnard comes from a family of musicians. His mother, Dr. Jennifer Ayers-Barnard, is a music professor at Ferrum College and Virginia Western Community College, and his father, Mark,  has played trombone, electric guitar, and saxophone in bands around Martinsville and for the United States Navy.

In April, Abercrombie, Barnard, and one other Carlisle student will attend a three-day Honor Band Tour in Pigeon Forge & Knoxville, TN. The band will have several performances, including at the Smoky Mountain Children’s Home, The Island in Pigeon Forge, and a District Festival Performance at a school.  During the tour, they will also enjoy several opportunities for advanced musical studies and meet other Honor Band students from around the country.

According to Barnard’s mother, Jennifer Ayers-Barnard, “We are so very proud of Gareth’s interest and accomplishments as a musician and are thrilled that he is able to participate in this Honor Band as a representative for Carlisle School.”

The band is one of many fine arts opportunities offered to students at Carlisle School. Other offerings include piano, strings, voice lessons, choir, drama, stage design, dance, creative movement, and visual arts. Ayers-Barnard said, “We are also grateful that Carlisle offers many opportunities to experience the arts, as Gareth has been able to participate in band, choir, and art during his 7th-grade year. This is one of the many reasons why we chose Carlisle School for Gareth’s education.” Carlisle is currently accepting enrollment applications for the 2020-2021 school year, and new families can learn more about joining the Carlisle Family at CarlisleSchool.org/OpenHouse. 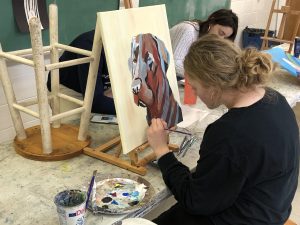 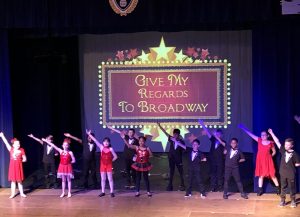 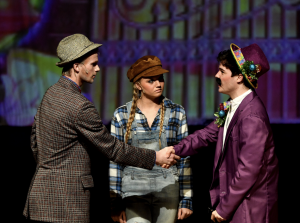 Carlisle School is an independent Pre-K through 12th-grade college preparatory school that provides a positive, safe environment for academic excellence and character development while embracing diversity and preparing our students to become leaders as citizens in a global society.